Casey O Gorman has always loved motorbikes from a very young age. He first rode a motorbike when he was 3yrs 2weeks. Even then he showed a natural ability & soon began riding at the Scott Redding Academy in December of 2011. He stood out immediately and was placed in the fast group straight away. Scott told his parents that he could feel talent in Casey & that they should encourage him in his riding. Casey attended every academy that winter (involving a 300 mile, five hour drive) until the outdoor season started, giving him the opportunity to do some practice days with CoolFab. Here he was able to run a fast pace and lap other riders but was still over a year too young to race.

In June 2012 John, Casey’s father, took him to a practice day at Angmering, West Sussex. The owner spotted Casey and invited him back the next day to race. Casey was at the front straight away, getting second place on his first outing. He repeated this result when he came back a month later for the next round. In July, the family travelled to Ireland where Casey did a round of the Irish Championship. He got two second places in a row, then got his first ever win in the third race. After getting caught up in traffic following a decent start, Casey had sat in second, right on the leader’s tail until the last corner where he dived up the inside to cross the line first.
He continued winning on his return to Angmering, winning the summer 2012 Cadet Minimoto.

• Awards: Most promising young rider in the BZM Cup, invited to the end of year RFME Gala.

• CoolFab British Championship ac40 class.- 2nd. (13 race wins against 5 Wins for the Championship winner) due to missing a round with injury of broken collarbone.
• European championships 4.2 ac minibike in Assen – 3rd. 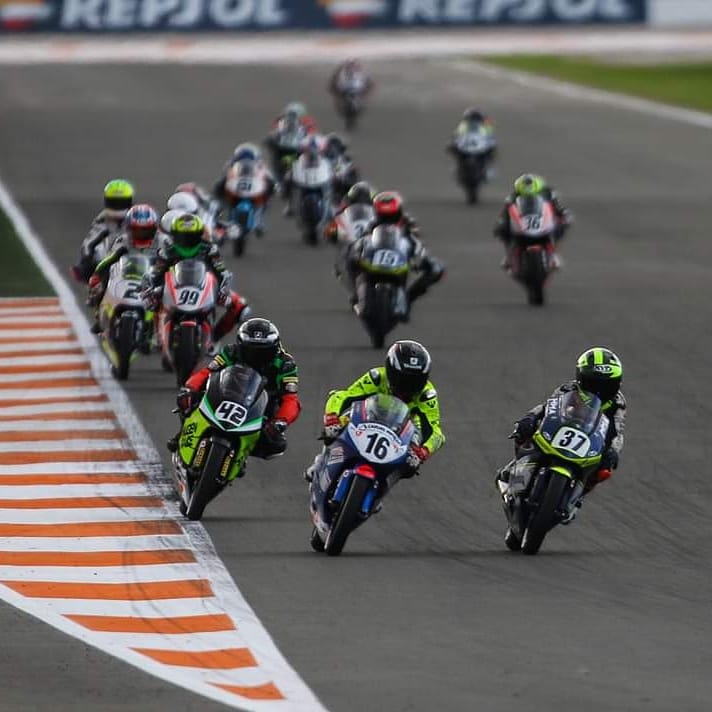 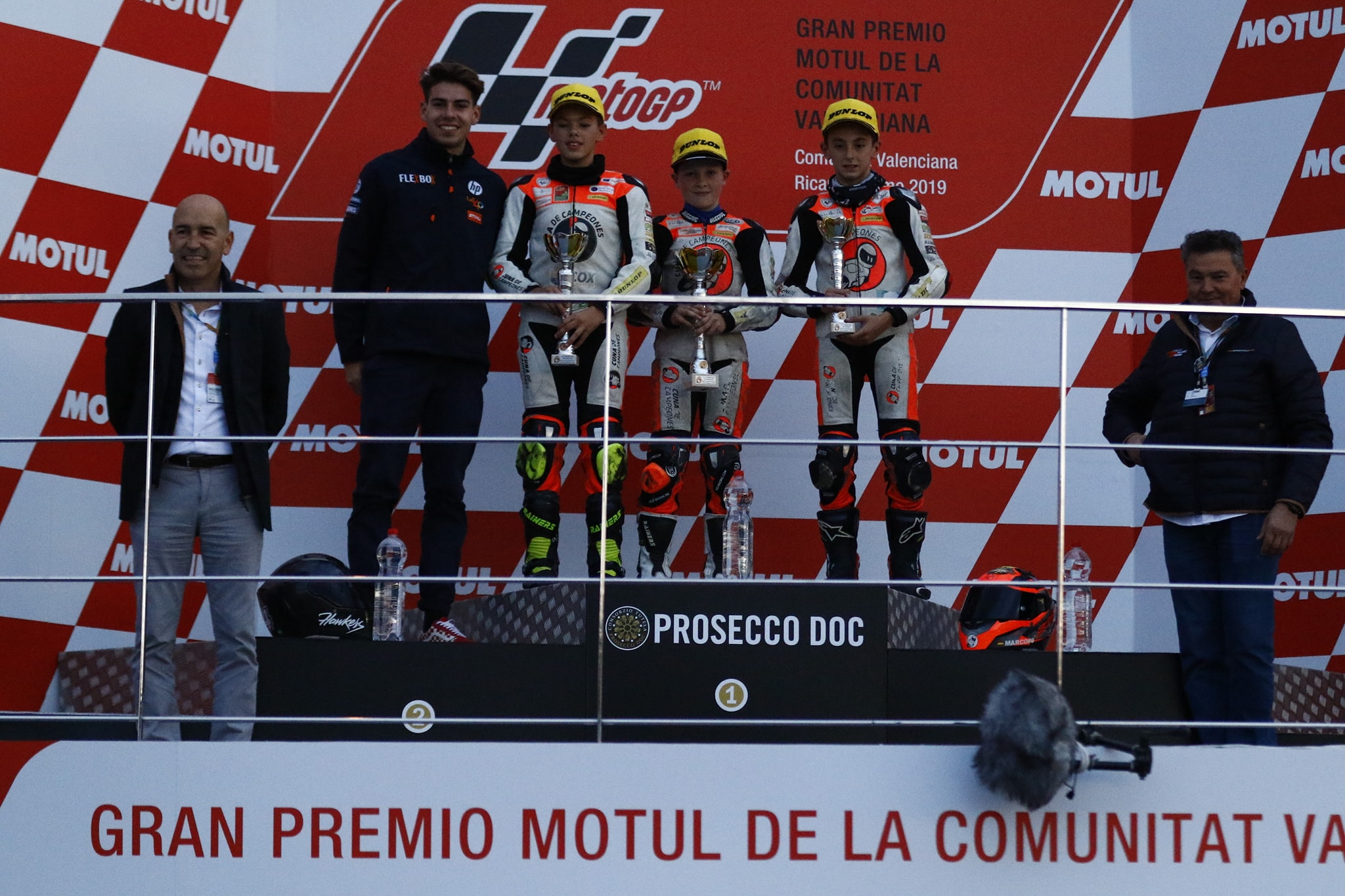 Casey ended his Spanish season very strongly, winning the MotoGP support race from pole with the fastest lap the weekend after making his CEV Repsol debut in the European Talent Cup class where he had a podium finish and fastest lap in the ETC S2 race having never ridden the standard Honda moto3 bike before. In the final championship round at Albacete Casey won with the fastest lap and also had a P2 Podium finish in the Promo3 class at Navarra.

• European Talent Cup – fastest in every session at the preseason testing. Rd 1 – qualified P4
• British Talent Cup – Crowned the Champion with 8 wins 3 2nds a 4th & a DNF when hit by another rider. The last round he won by 16 sec in the wet & 6 secs in the dry.
• Jerez 600 open – 3rd in class & 9th overall
• FAB Racing British Championship – Extreme 200 on a KTM85 – 2nd in the championship after competing in 2 out of the 8 rounds.
• CEV Junior World Championship wildcard at the last round in Valencia – Qualified P21 finished 17th & 18th first time on the bike

We're not around right now. But you can send us a message and we'll get back to you ASAP.